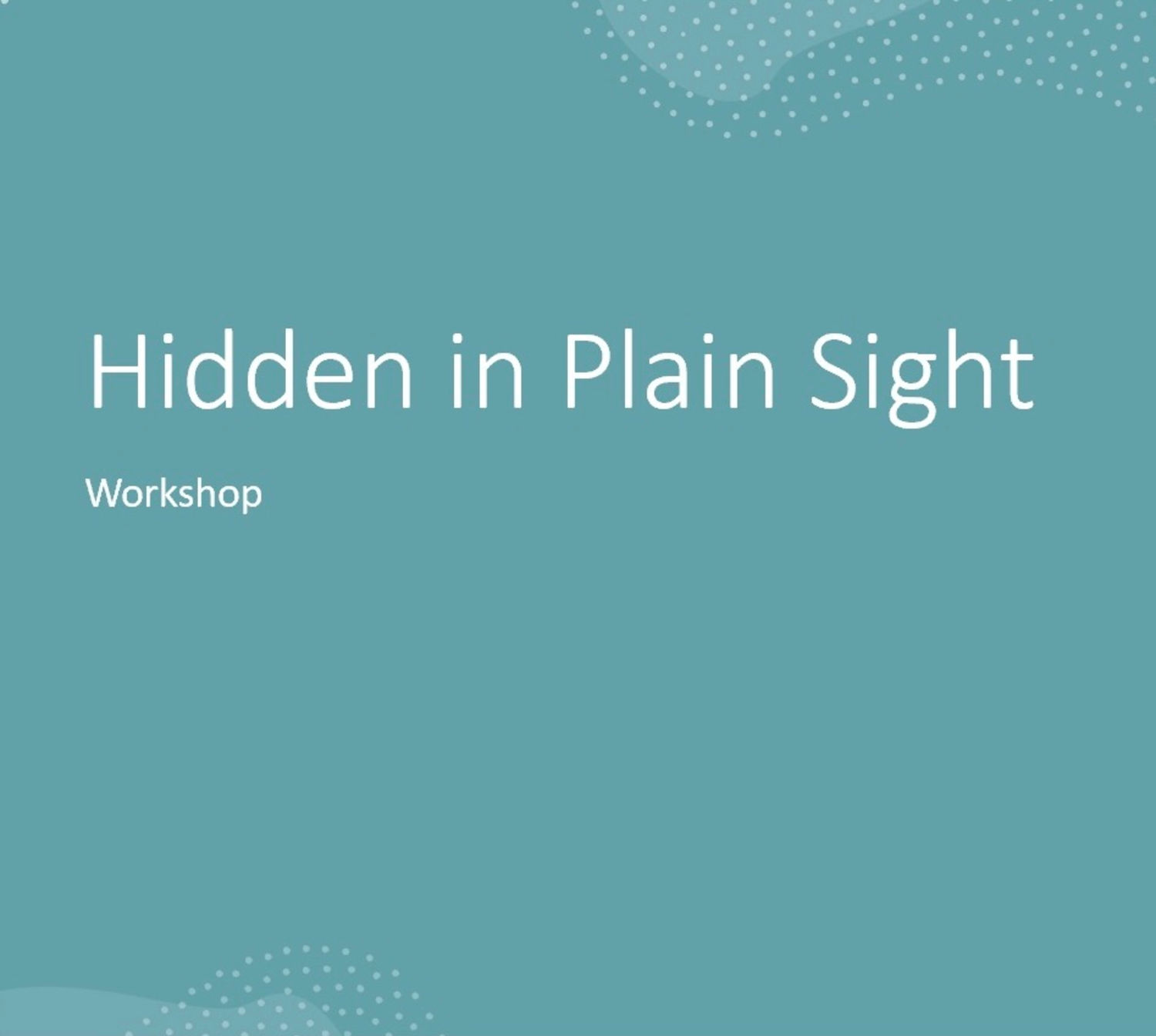 35 Christian leaders and activists from across Europe, from Finland to Armenia, gathered in June for World Without Orphans Europe’s 3rd ‘Hidden’ workshop. Focused on the currently most relevant topic of refugees and the danger faced by them of being trafficked, 'Hidden in Plain Sight' was a partnership event with the Refugee Highway Partnership (RHP) and European Freedom Network (EFN). Soon after the war in Ukraine started, when especially women and children were fleeing, it became clear, that traffickers were using, or abusing, the vulnerable situation of those refugees for their own gain.

Two speakers, Whitney Gerdes from RHP Europe and Leanne Rhodes from EFN helped the participants to understand more about the present refugee crisis, the biggest since WWII, with now over 100 million people displaced. The shocking fact is, that traffickers adapted their strategies when the war in Ukraine broke out, to go to the borders and lure vulnerable refugee women into the trap of trafficking.

Both of the speakers spoke of hope and showed ways to help those vulnerable women and children. They provided many tools for continued learning, and for the reporting of suspected trafficking.

For more information about the online event and the tools represented, read World Evangelical Alliances article "Hidden in Plain Sight"