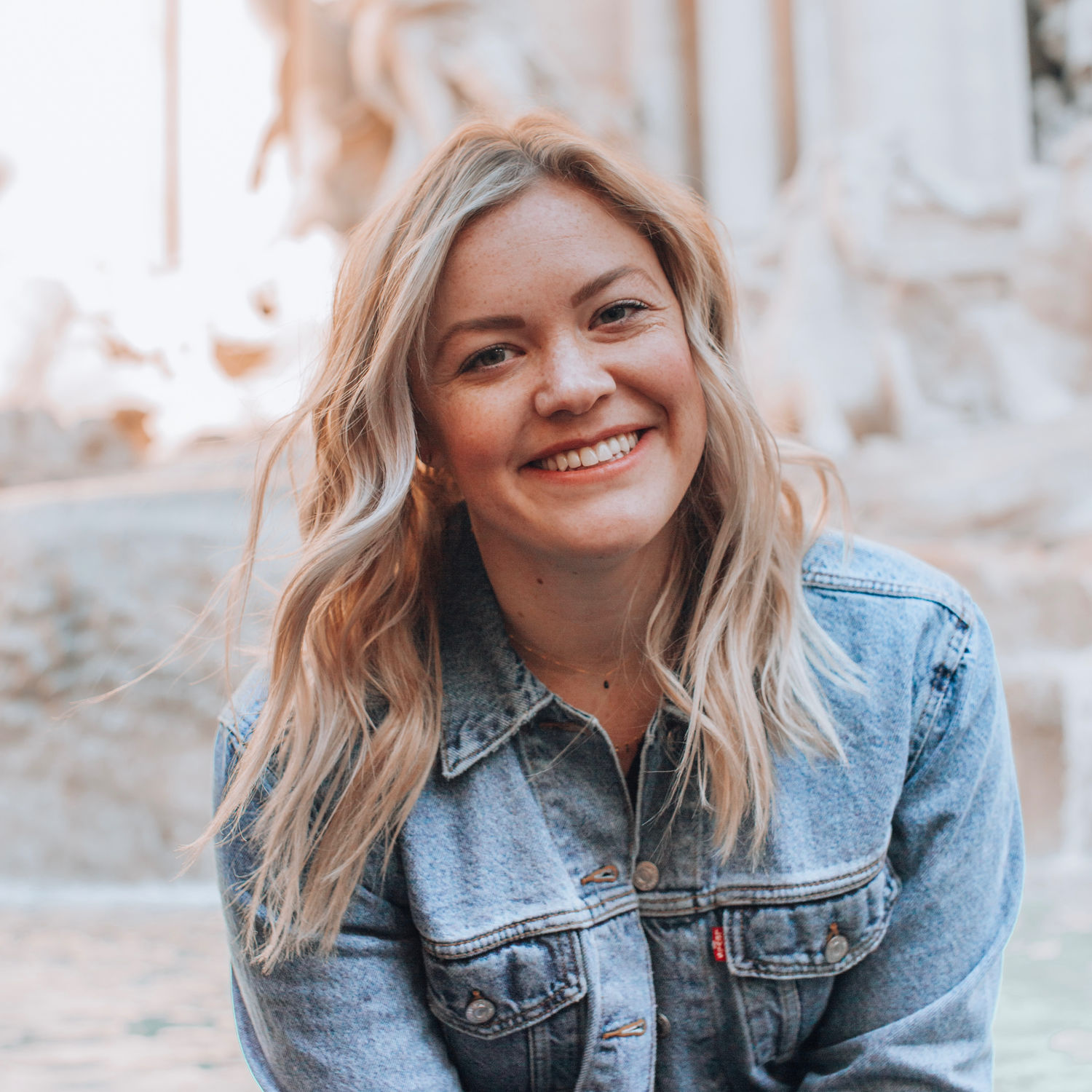 Nadia was a small girl when she became the foster daughter of the Stone family. She not only got parents who cared, but also siblings, and a whole community around her. She lived with this family for the rest of her childhood and adolescence, slowly losing touch with her mother who didn't really care. Nadia became an adult and her foster parents too grew older, nearing retirement age and starting to think about their inheritance to their children. Because Nadia had been a part of their family and a sister to their children for so long, they wanted to pass on part of their inheritance to Nadia as well.

What would be the best way to do that? The foster parents went to see a lawyer to get his advice. Why don't you adopt her, the lawyer asked them. The family had not been aware, that this would be a possibility for someone who was way passed their childhood years. Only when the lawyer mentioned to them, that adoption was possible at any age, the parents started to consider it. Nadia had always been their daughter, if not legally, but in their hearts. They had never thought to consider adoption before. The lawyer, before proceeding with the adoption process, asked the Stone family's biological children, if they agreed with the adoption and with sharing their inheritance with Nadia. For them too, Nadia was their sister and they agreed wholeheartedly to it. With that, Nadia became a full member of the Stone family, including sharing their name. When Nadia was asked, what this adoption meant for her she said: This was my great desire ever since I was a child. Now, Nadia truly belonged, nobody could take that from her.

There are still many Nadias out there! That's why we at WWO Europe are investing in the nations for many Nadias to find a family.