How a businessman got involved with Bulgaria Without Orphans 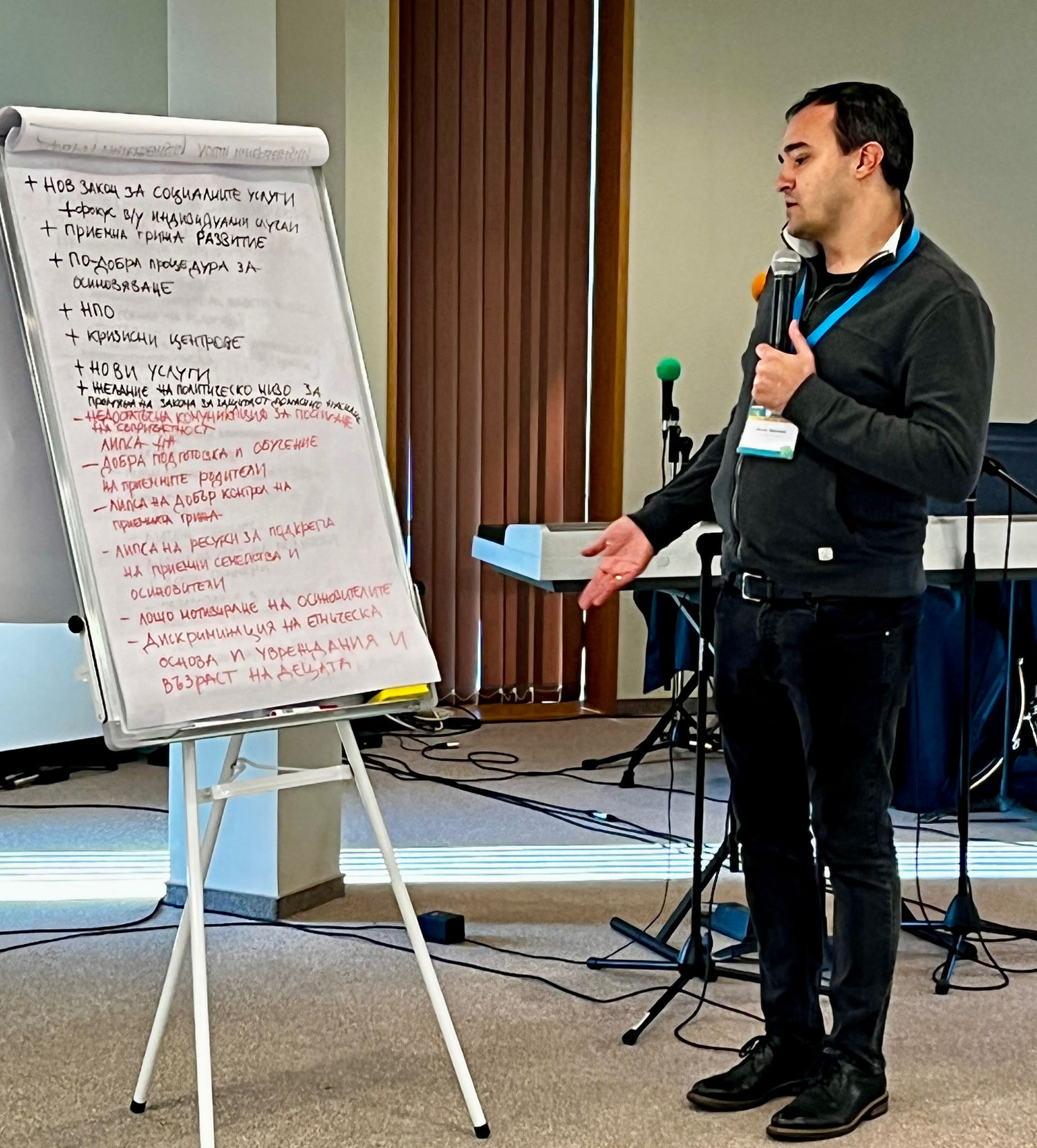 Question: Ivan, tell me more about yourself.
Answer: I am Ivan Minchev from Sofia, Bulgaria. I am a businessman, that's where I get my salary from. I also have a wonderful wife and two great sons who are nine and five years old.

Q: How did you hear about World Without Orphans and what was your first involvement with it?
A: My background is in youth ministry. I have visited several conferences for youth ministries in Europe and once I was introduced to Ruslan Malyuta, who, at that time, was the leader of the World Without Orphans movement. This was my first connection with him, but I also learned about WWO through the 4/14 movement, where WWO was contributing. Later, I was invited to represent Bulgaria at the second World Without Orphans Global Forum in Thailand, with the help of a generous WWO donor to support a Bulgarian to attend.

Q: As a businessman, what convinced you to get involved with the World Without Orphans movement?
A: What motivated me a lot was my own background. I come from a family, where my mum and dad got divorced, when I was thirteen years old. This was a difficult time for me. Even though my father still lived in Sofia, the relationship with him was not good. During my teenage years, which was a very important period in my life, I was living only with my mum, lacking the presence of a father in my life. I am not an orphan, but I did experience the absence of a father during an important time in my life. During that time, I got saved and started to attend a church. My youth leader there became the father figure in my life. He was interested in me and my development, my leadership and my needs, no matter what they were. Through him I realised how important it is, to have a mum and a dad involved in a child's life. It convinced me to get involved and help children who are not experiencing this.

Q: What is your vision for Bulgaria Without Orphans?
A: My vision is to see more children adopted into families. Even though for many Bulgarians, these children look like children without a future, we want to bring their future back to them. As a family we have been thinking about adoption too, and my wife and I are discussing it, but have not yet come to a conclusion.

World Without Orphans Europe is thankful to people like Ivan, who are willing to help orphans and other vulnerable children in their nations. If you would like to get involved with the movement in Europe to see your nation without orphans, get in touch with us to hear what you can do!