Movements of Christians in countries across the whole of Europe are already transforming the lives of tens of thousands of children and families. The Facilitation Team of WWO Europe supports the start and development of these movements for children to remain in, regain or find a permanent nurturing family. 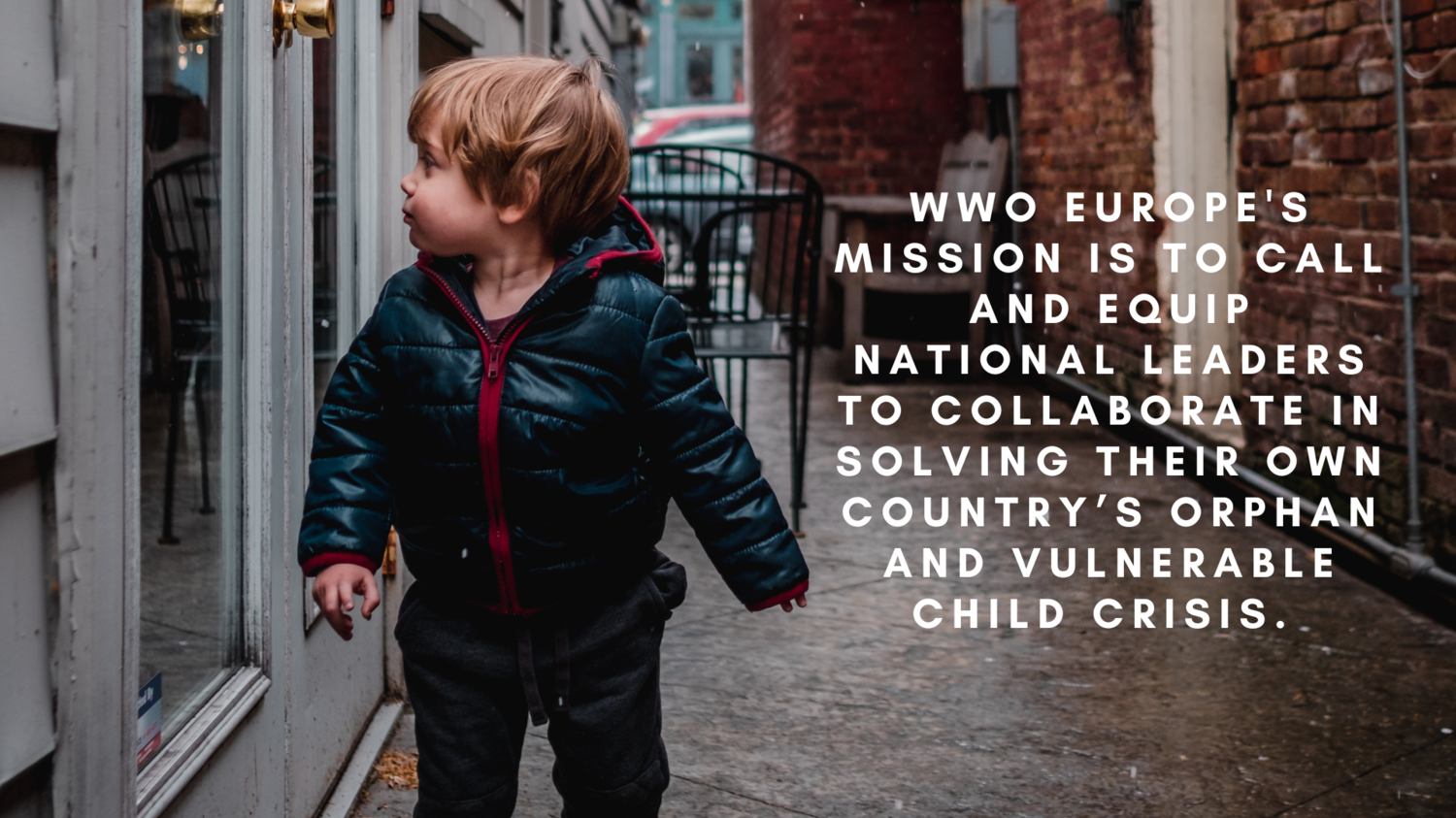 Europe is a continent with a population of 748 million1. Central and Eastern Europe and Central Asia has the highest rate worldwide of children living in residential care – orphanages and other institutional settings – with 666 children per 100,0002. In the industrialised countries, the number of children in residential care is 192 per 100,000. In countries with family-based policies, there remains a shortage of families providing foster and adoptive homes for those that need them.

World Without Orphans movement began in Ukraine in 2010 as one nation’s dream to solve their orphan crisis. The first WWO Global Forum was organised in Thailand in 2016. Following the first Forum in 2016, a group of leaders from across Europe began to meet to explore how to nurture the vision of a world without orphans across Europe. It became clear that although only some countries had recognised ‘orphan’ crisis, all had ‘vulnerable child’ crisis with many having foster care and adoption systems at breaking point. Particularly poignant and unifying at this time was the refugee crisis, included a large number of unaccompanied minors that was a shared issue across the Europe. 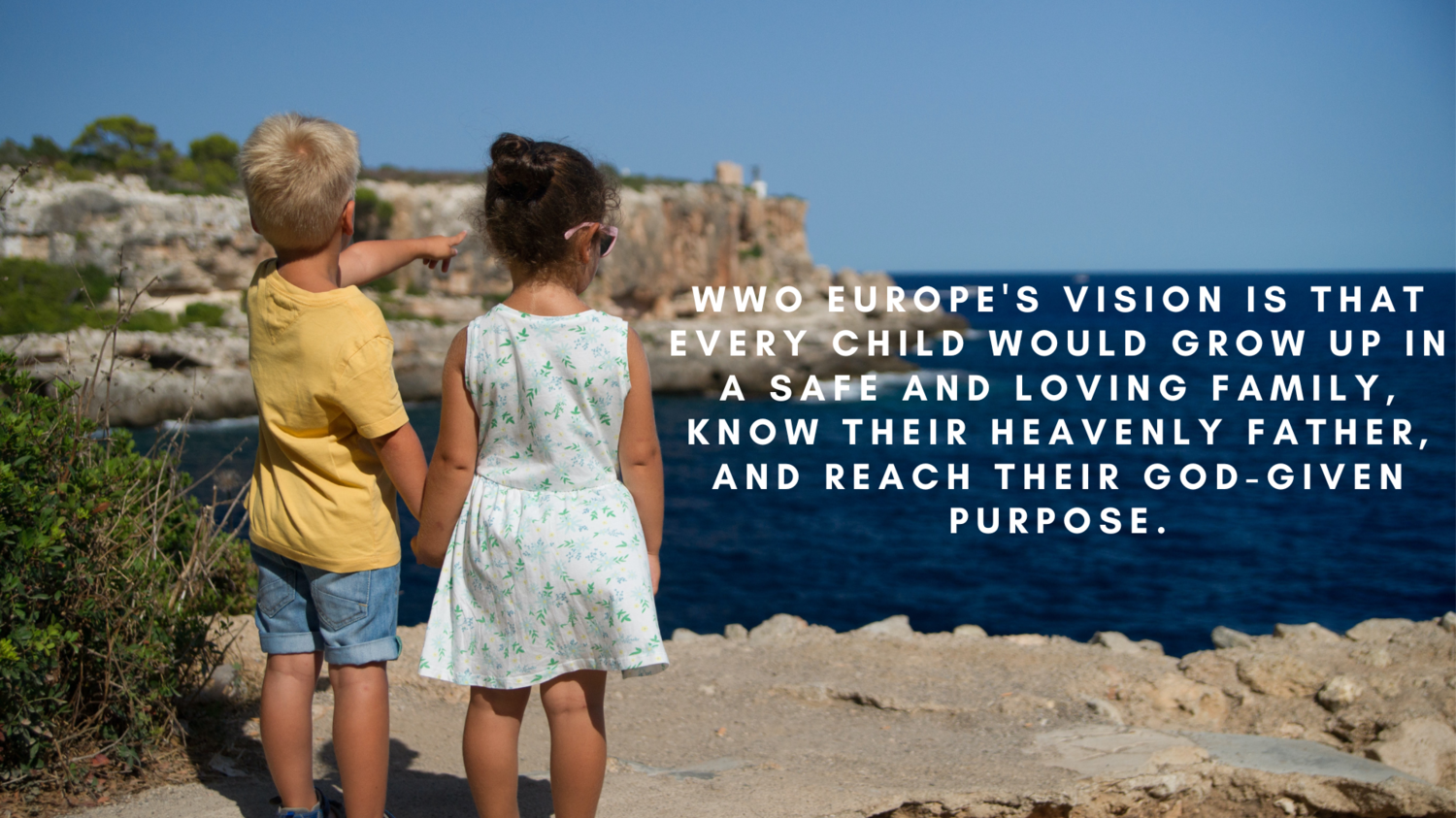 The Beginning of WWO Europe

The vision for Europe was driven forward by Ukraine, Romania and UK where there were already strong and pioneering movements – all committed to supporting the development of movements in other European countries. A roundtable at the end of 2016 demonstrated an appetite for a Europe-wide initiative, and in July 2017 the initial facilitation team was formed. Bringing onboard Richard Procter in 2018, as the leading coordinator, was catalytic in moving the initiative forward – in terms of provide more coordination, connecting with more countries, being able to actively support emerging national movements, and building effective systems. World Without Orphans Europe was registered as a non-profit organisation in 2019. WWO Europe works in collaboration with the WWO global team to pursue our common vision, specifically in Europe.

We are pursuing a vision to activate and connect Christian leaders across Europe, and equip them to work for a world without orphans.

Contact us to discover how you can be part of this movement to transform the lives of hundreds of thousands of children.