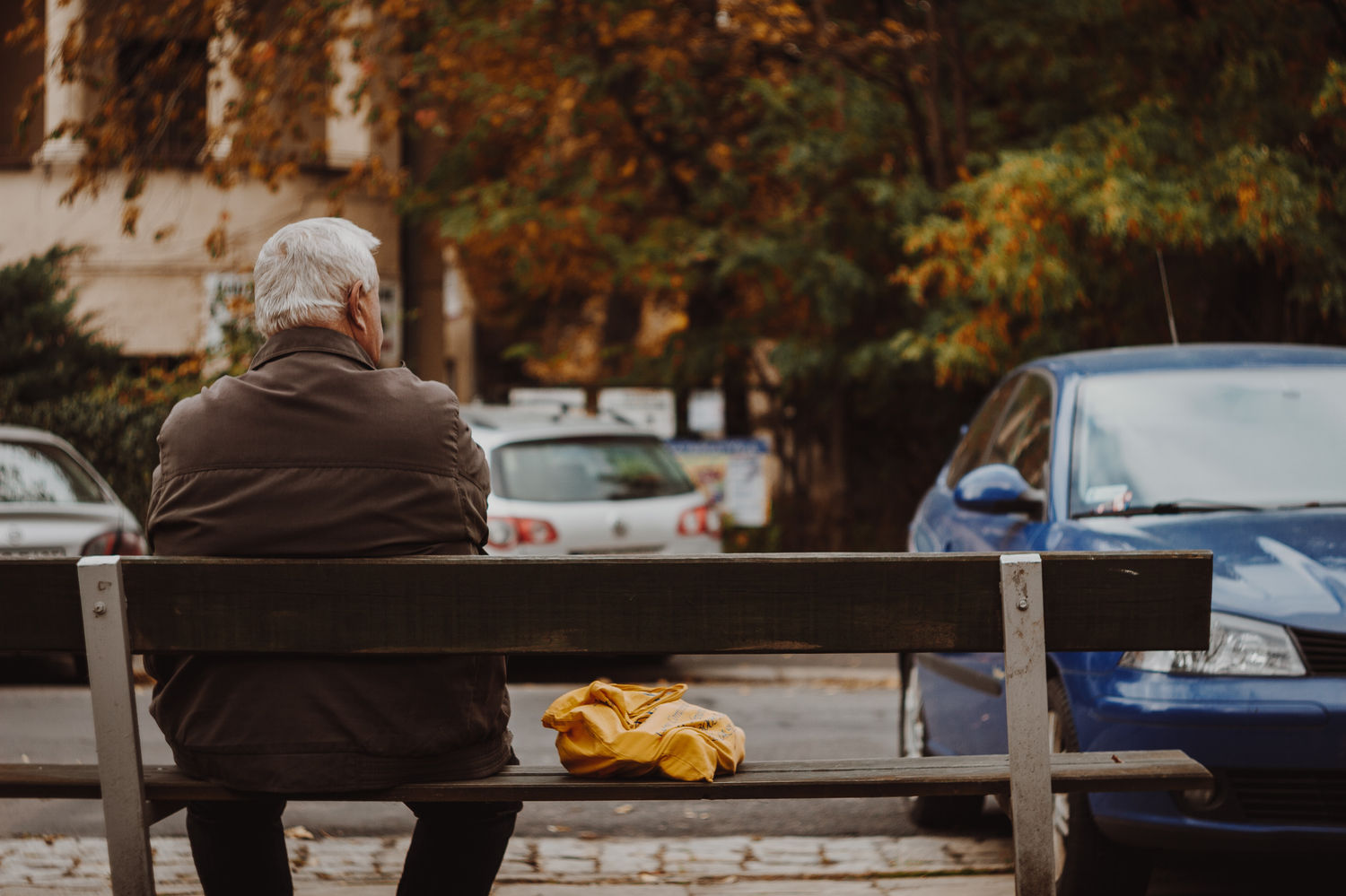 “As soon as we start thinking that we finally got used to the sirens, and learned to cope with stress, it hits us hard and knocks us off our feet. Overreactions are a standard, all the silky linen of positive upbringing and psychotherapeutical training is gone, and everybody's soul is as rough a surface as we truly are, as if there have been zero days of polishing by God and each other.” Such is the reality of life in a war zone, in the words of one World Without Orphans staff member, faithfully serving a global vision whilst living in Dnipro, Ukraine.

Two hours further south lives a friend of over 25 years. Ivan, a pastor in a small town who also oversees a group of churches, lives 15km from the frontline of the war with Russia. In his 50s, Ivan has heart problems and is unable to serve in the military. Yet having taken his wife, teenage daughter and two adult daughters to the border with Slovakia, he left them to cross over to safety in the west before remaining to serve his church and community in Ukraine.

Two or three times weekly, Ivan speaks with me by phone, with his only Russian speaking friend outside the situation. It is a story of personal dedication, pain and risk. At first, aware of the dangers of returning home and warned by church members not to return, he remained in western Ukraine serving refugees travelling through to leave the country. He became the route for western friends to transfer funds for the people of his region. Each day, he was in touch with fellow pastors from the regions to identify those in greatest need and support them money for food, for medicines and for many to travel west equipped with jars of pickled meats and fruits prepared by the church. These provide sustenance for long journeys and border queues.

But as we spoke after two weeks of this, the pain in his voice grew strong. Separated from his family, feeling helpless in the face of the need he heard each day from his town, he undertook the 48-hour drive back home. Knowing he placed himself in danger, frequently stopping to take heart medication, he took a northern loop to avoid the battle fronts in the south and arrived at night, exhausted. He had to be with his people.

Every night is disturbed by the nearby Russian bombardments, his house physically shaking. Days are disturbed by up to eight air raid sirens. But every day, after an hour of treatment at the hospital, Ivan will be found at the makeshift food distribution centre, seeing his car being loaded up with packages for local people. He cannot lift himself because of his health, but he drives the packages to their recipients and invites them to take them from the car themselves. Sometimes he will take aid to nearby towns or even to Dnipro.

But, except when relating news of his absent family, his voice is light. He is where he knows he needs to be. He will pray with people and speak of God’s love and faithfulness. Church Sunday meetings are fuller than for a long time. People in transit from Donbass pass through, fleeing west. The non-believing family of faithful congregation members have discovered the reality of Jesus bringing courage and the Holy Spirit as comforter. No longer watching their relatives from the side-lines, they too are coming to faith and worshipping.